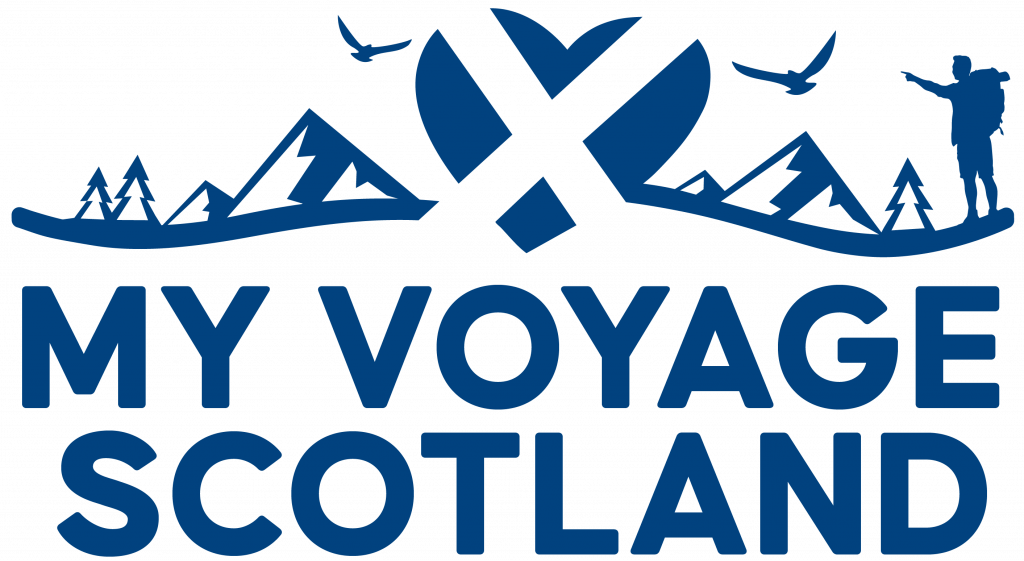 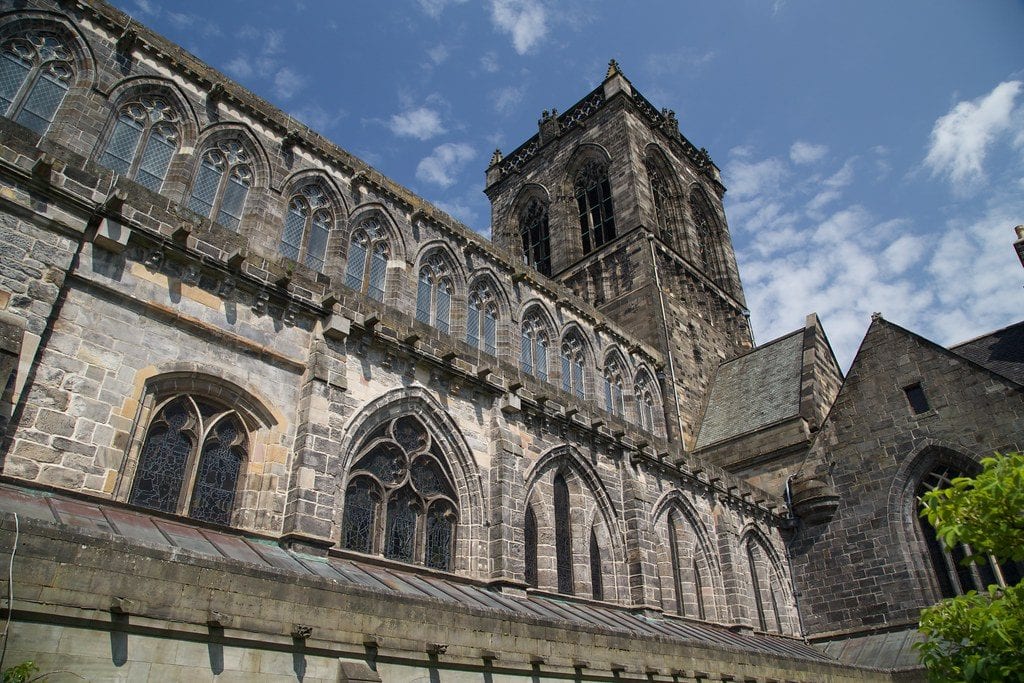 The modern town just outside of Glasgow has a lot to offer its visitors. The home of the Paisley-pattern was recently named as one of the runners-up for UK’s City of Culture 2021. Read this guide for the top things to do in Paisley.

Although the largest town in Scotland missed out this time, it’s not stopping there, the people of Paisley plan want to continue its investment into its culture and promote the town as a place that has a rich history of design, innovation, activism, poetry, and song. Clearly, there are tons of things to do in Paisley.

Things to do in Paisley 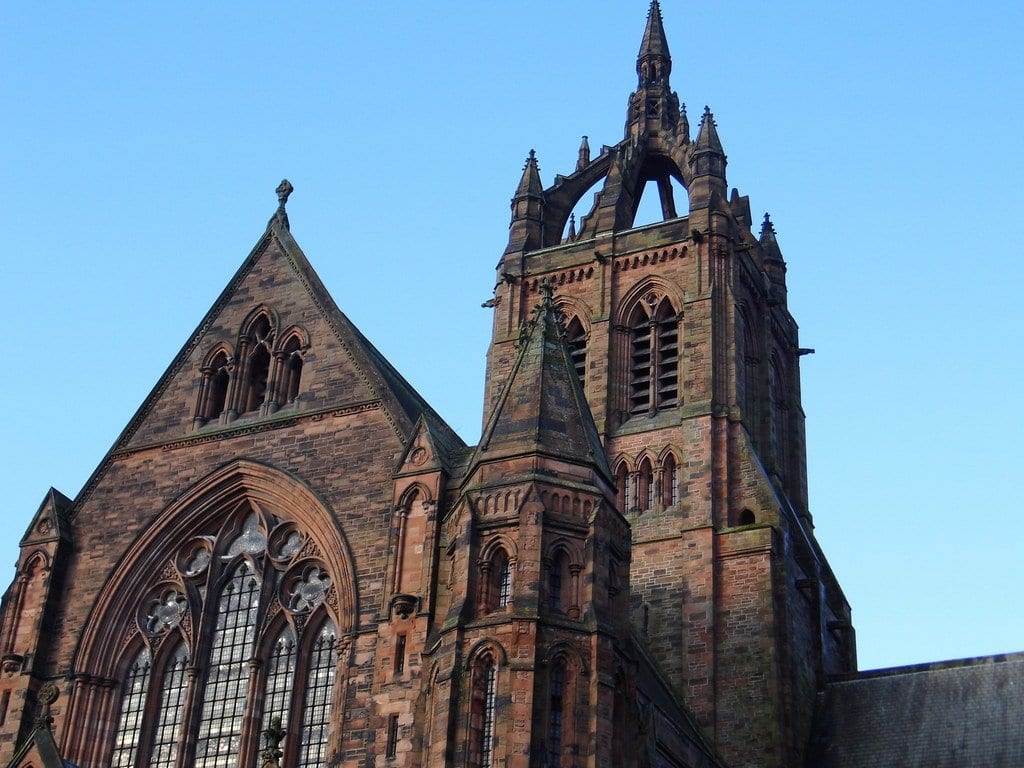 This creative town in the West of Scotland has a lot to offer those that want to visit this cultural hub in Renfrewshire.

Paisley is well known for its vibrant music and entertainment scene. The town hosts events throughout the year including the Sma’ Shot one of the oldest workers’ festivals in the world which celebrates Paisley’s unique textile tale.

If you are planning a trip, find out more about the activities, tourist attractions and other things to do in Paisley below.

Creatives have always flocked to the town of Paisley, since the days when the Renfrewshire mill town needed highly educated artists and designers to create its famous paisley-patterns.

Paisley Art Institute which has been supporting local talent since 1876. It holds an annual exhibition in the town centre, to showcase some of the most unique paintings and sculptures that have been created by some of Scotland’s top artists. 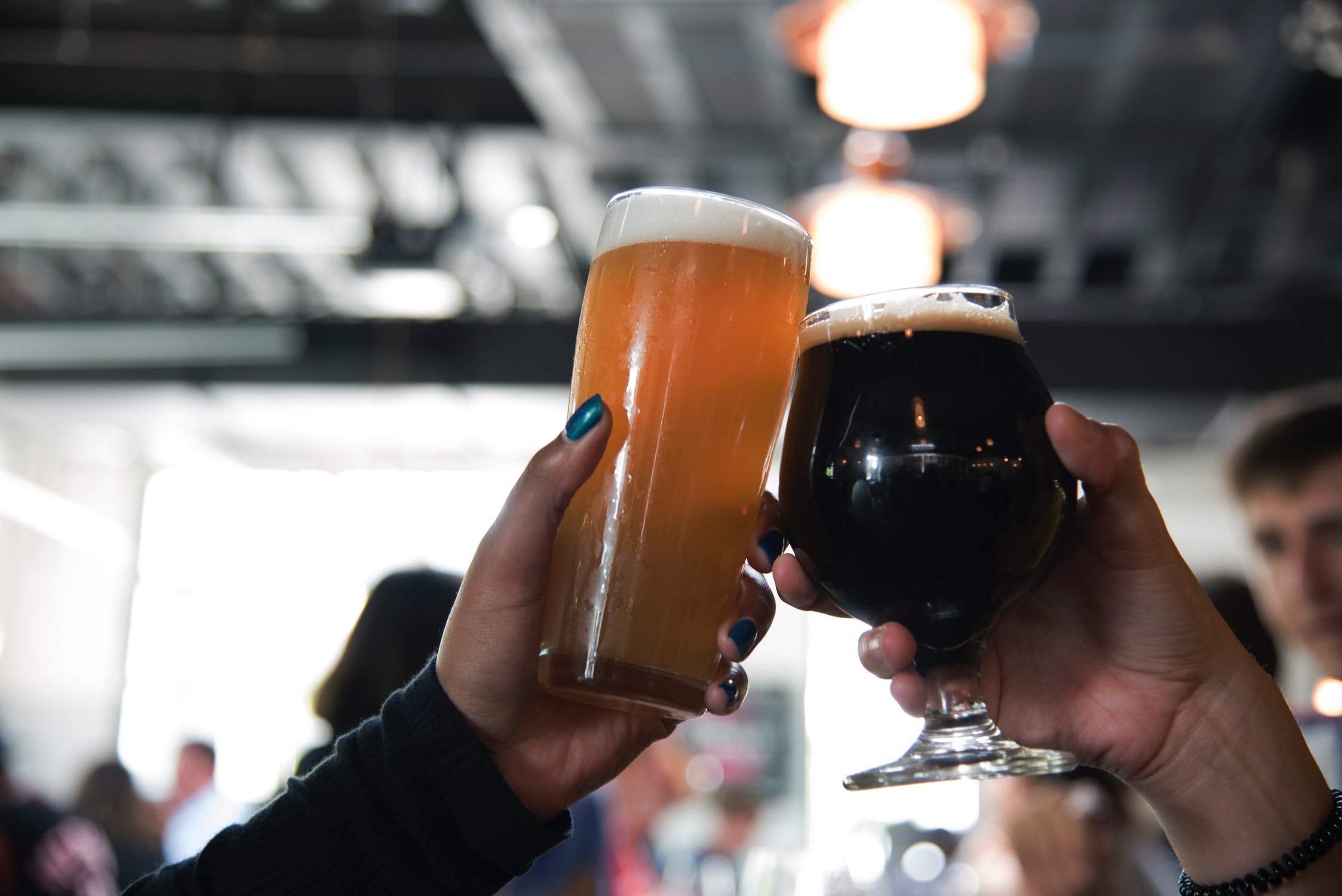 One of the top things to do in Paisley on the event calendar is the Paisley Beer Festival.

If you know your IPAs from your lagers and your shandies from your ales, then Scotland’s biggest beer festival is held annually in April at Paisley Town Hall.

Many come to Paisley just to experience the festival and get a taste of some of the best beers that the country has to offer.

This is a great day out for beer lovers, make sure you get there early as many of the beers sell out due to the popularity of this event. 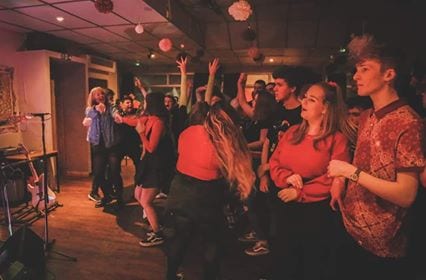 The Bungalow is an ethical and independent music venue in the heart of Paisley.

Originally The Bungalow was based on Renfrew Road during the seventies to the eighties. Bands such as The Buzzcocks, Echo and the Bunnymen, The Jam, and The Clash all played here to sell our crowds.

Flash forward to 2008, the venue was reborn at its current location on Shuttle Street. Famous scots have blessed its stages having hosted everyone from Paolo Nutini to Kyle Falconer from the view.

Gigs are held here regularly, so keep your eye for the next Scottish star to join the list above! 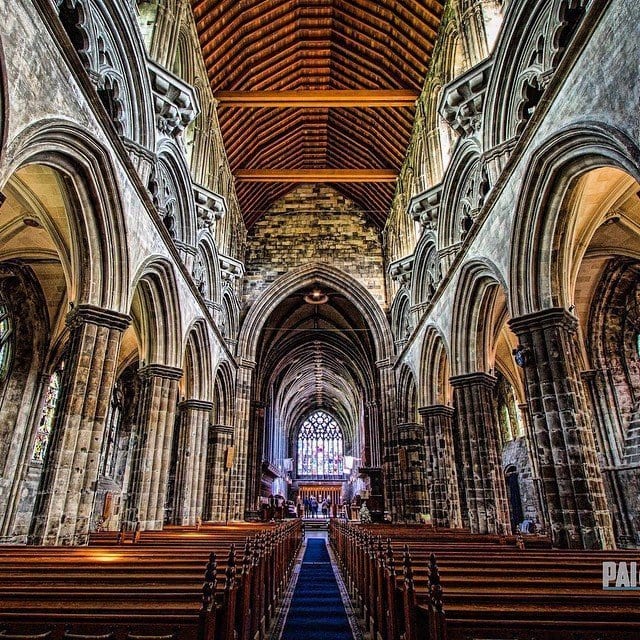 One of our favourite things to do in Paisley is a trip to Paisley Abbey.

This stunning building is one of the first sites you will see when you enter the town from Glasgow. It has a rich history and dates to 1163.

Legend has it that William Wallace was educated by the monks of Paisley Abbey as he was born in Elderslie c1270.

The abbey has a Wallace Memorial Window which was created by artists James Ballantyne & Son in 1873.

See if you can spot the Alien gargoyle. 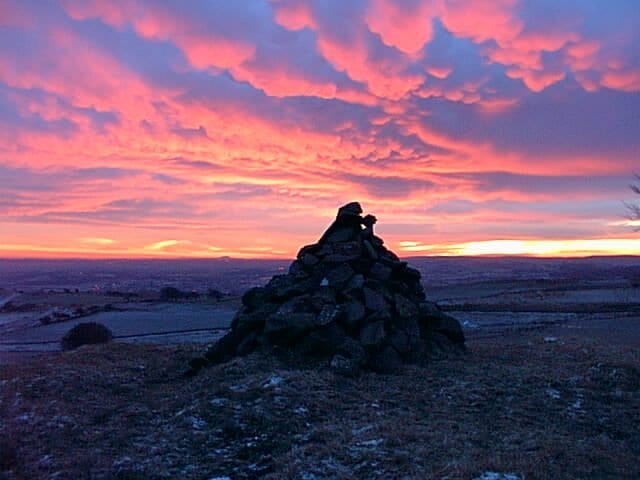 Although Paisley has a buzzing city centre, 10 minutes away from it you will find peace and tranquillity at Gleniffer Braes Country Park.

Watch the wildlife of this woodland as it is home to everything from Scottish birds, wild voles and shy roe deer. Those with green fingers will also enjoy the colourful wildflowers that are scattered across its grasslands. This is the perfect place to take the family for a picnic and a Sunday stroll.

Check out our complete guide of Paisley hotels.

More Things to do in Glasgow, Clyde & Ayrshire: 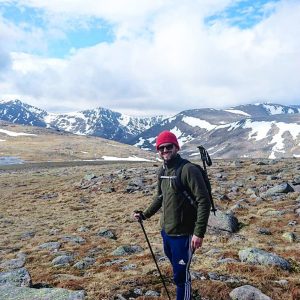 Over the past 25+ years Graham has travelled the length and breadth of the country on camping overnighters, hillwalking adventures, road trips and random getaways. During this time he has accumulated an intimate knowledge of Scotland.